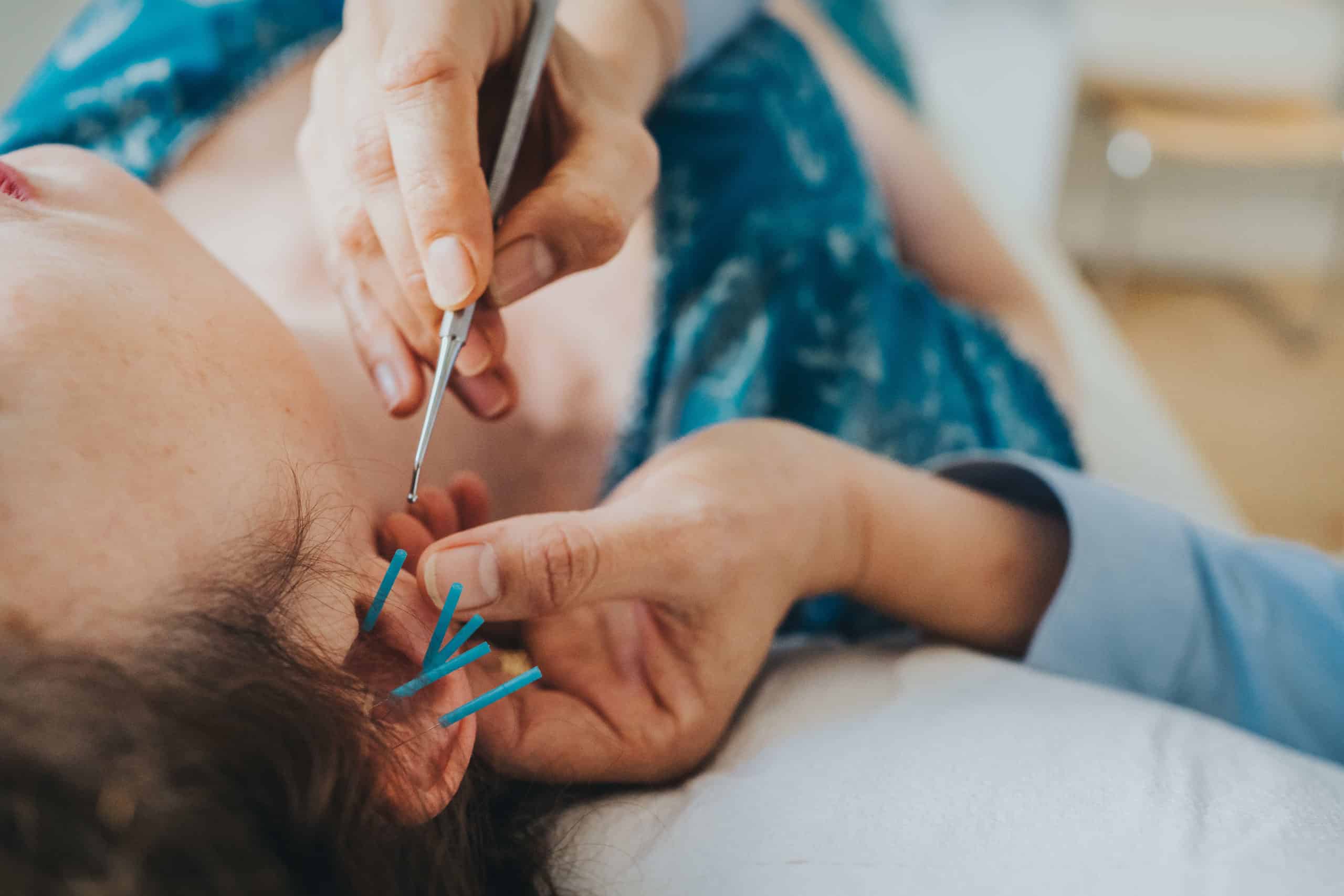 Acupuncture is a treatment method that has been around for thousands of years and helps the body to activate its own regulatory mechanisms.

By stimulating points on the ear and on meridians distributed over the body, stagnations can be released and the flow of energy can be brought back into balance according to traditional Chinese teachings.

There are numerous studies which prove the effectiveness of acupuncture for various diseases very well. Particularly impressive results have been achieved in several studies investigating the effect of acupuncture in the treatment of chronic pain (especially lumbago, knee arthrosis, headaches, pain after shingles). However, there are also good treatment results for many other acute or chronic illnesses such as infections, allergies, digestive problems, migraines, psychosomatic complaints and many more.

Treatment with acupuncture in my practice is currently only covered by (most) private health insurances or has to be paid by the patient him- or herself. 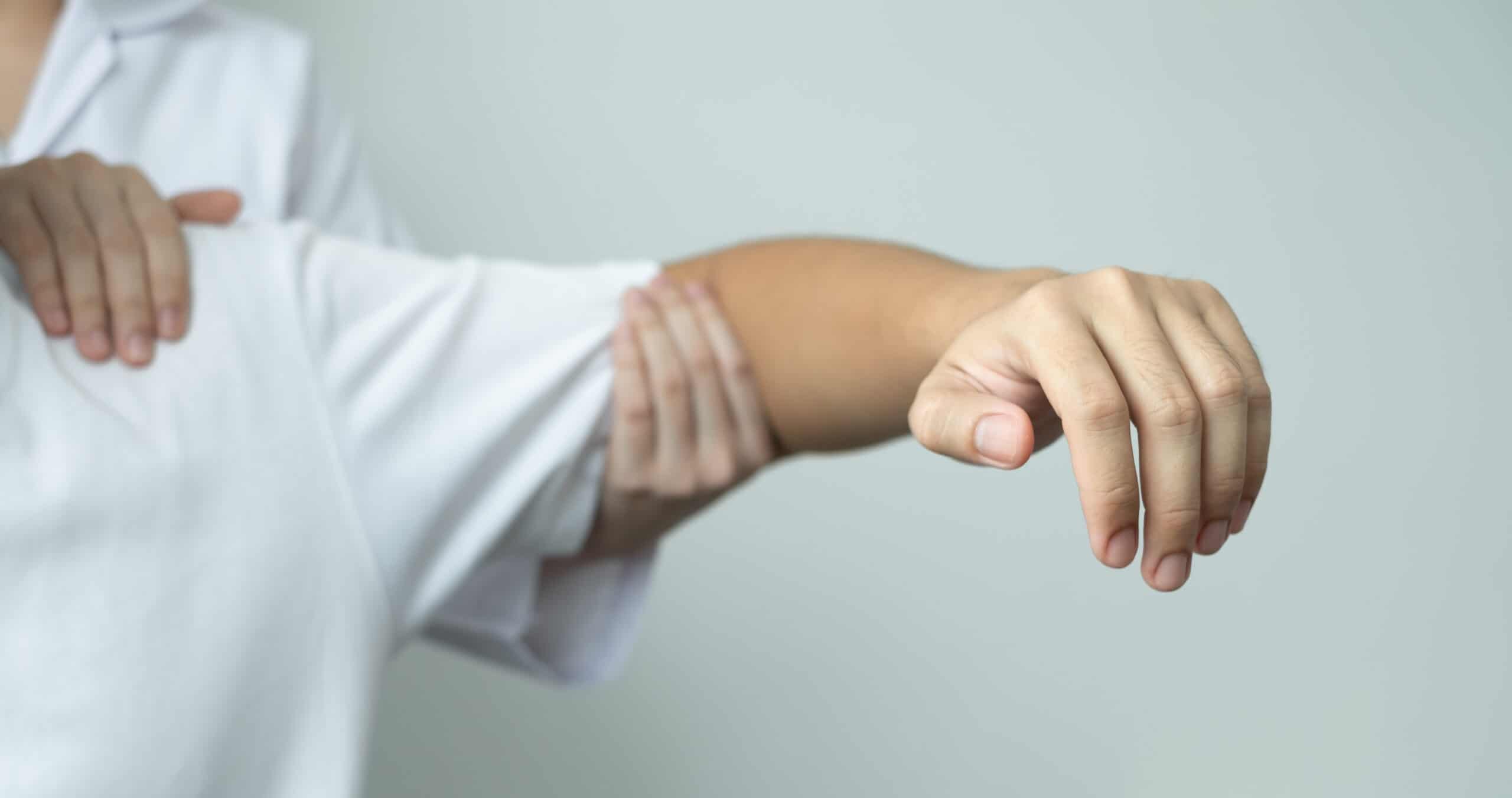 Applied Kinesiology® (AK), also called functional myodiagnostics (FMD), is a holistic method for examination and therapy based on manual muscle testing. According to the teachings of the AK, these muscle tests can be used in the specific search for triggers causing all kinds of complaints. This can lead to completely unexpected correlations, since triggering disturbing factors can lead to complaints in distant parts of the body.

When carrying out the various muscle tests, both the muscle function and the neuromuscular feedback loop of the muscle are examined, which includes the interconnection in the central nervous system. This interconnection system can be influenced by a variety of factors and then manifest itself in a changed muscle response. According to the teaching of the AK, the correctly performed muscle test can therefore provide information about the most diverse disturbing factors, such as lack of certain nutrients, interference zones such as old scars, chronic infections, food intolerances, dysbioses of the intestinal flora and much more.

The AK is not recognised by orthodox medicine because there are not enough studies to prove its effect. This is why the cost for AK-testing and therapy is not covered by the statutory health insurances ("gesetzlichen Krankenkassen"). 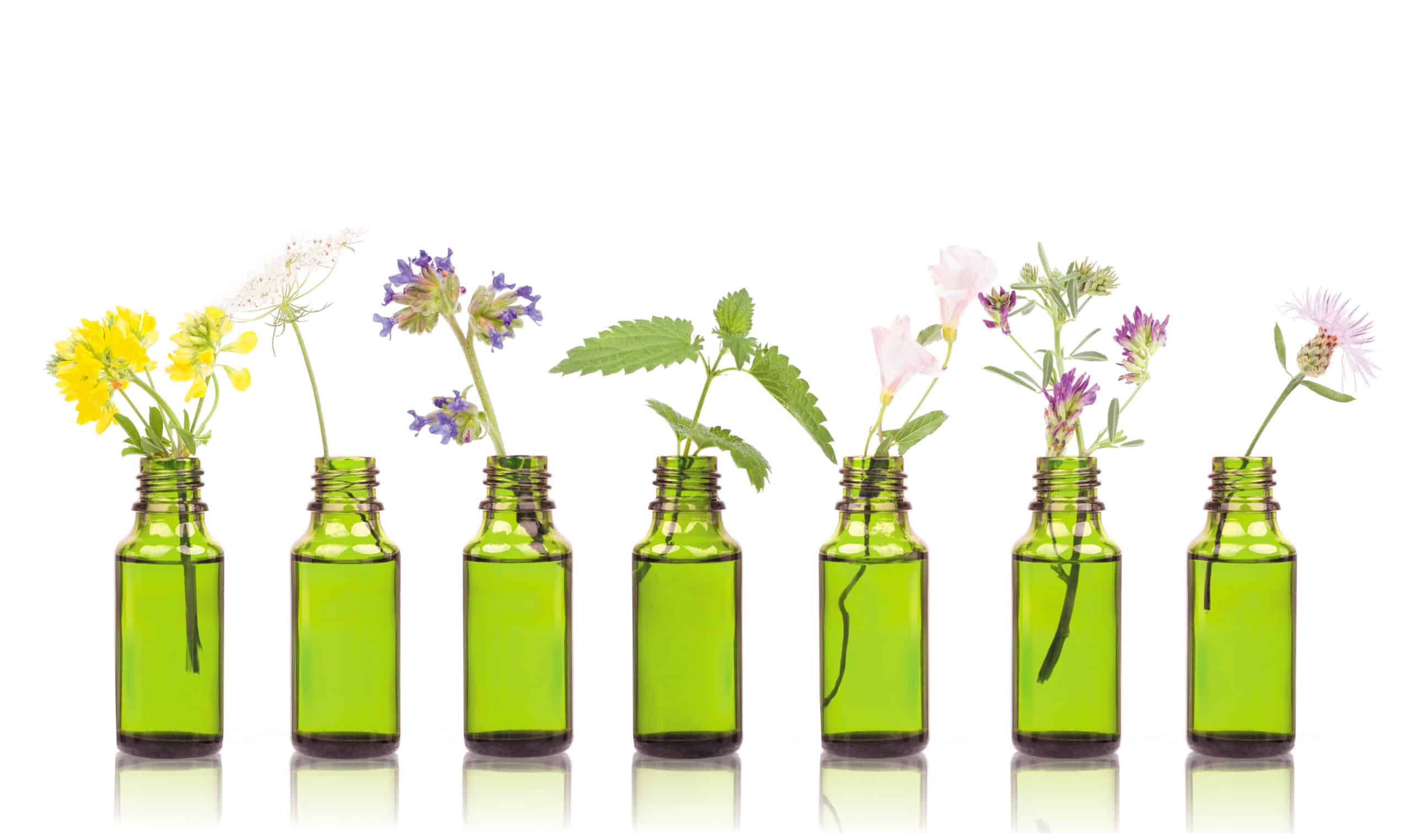 The Bach Flower Therapy was developed by an English doctor named Dr. Edward Bach in the first half of the 20th century. He was a trained physician and homeopath. In the course of his life he found 38 flowers, which represent a cohesive homeopathic system to activate the self-healing powers of our minds. His vision was to prevent the development of physical diseases through the timely treatment of mental imbalances.

I have been using Bach Flowers very successfully with children and adults for many years and consider them to be a good method to support the mental balance in small and large crises of life. The combination with orthodox medication is safe and useful, the combination with complementary treatment methods can be particularly helpful.

Bach Flower Therapy is not recognised by orthodox medicine due to a lack of corresponding studies and is therefore a self-payer service. Private insurances often cover the costs of the therapy. 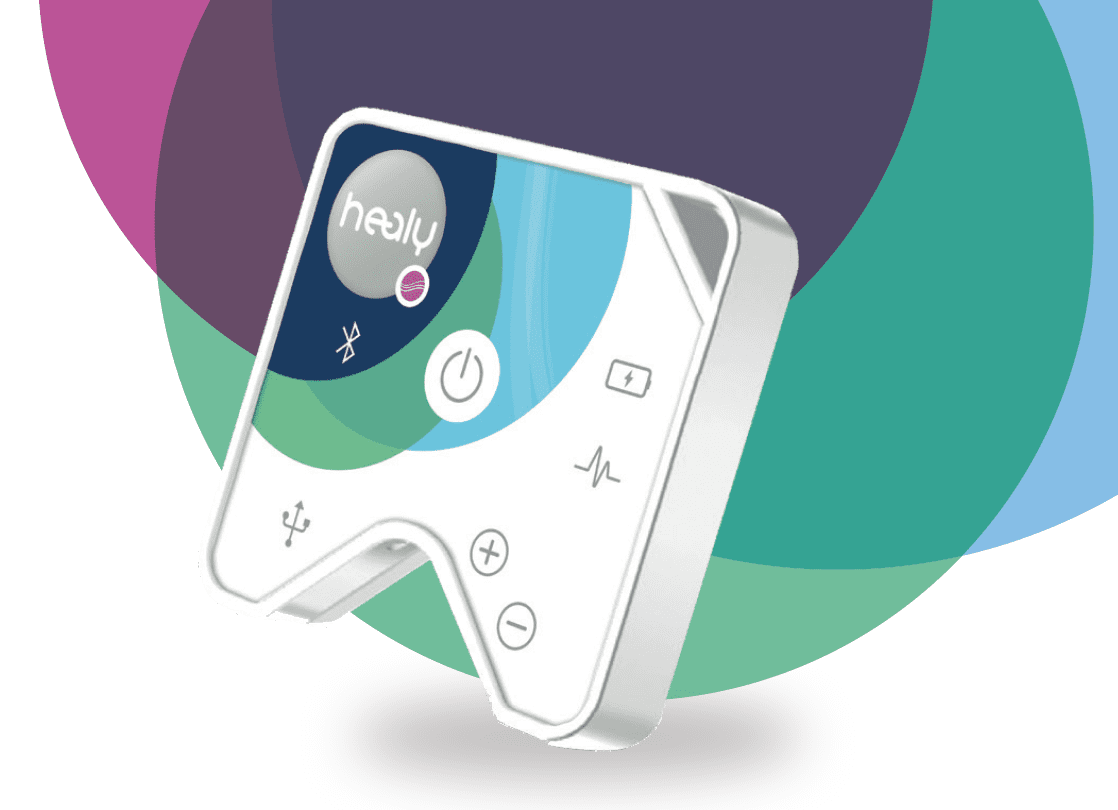 Frequency applications have successfully established themselves in orthodox medicine for the treatment of various diseases such as chronic pain, fibromyalgia, acute skeletal pain and migraine. They are also used as a supportive treatment for mental illnesses such as depression, anxiety and associated sleep disorders.

I offer frequency therapy with a device called Healy® (approved in Germany as a medical device), which can be used for the above-mentioned classic treatment indications and has proven its effectiveness in this setting in several good studies. However, I also like to use frequency applications as an accompaniment in the therapy of exhaustion and burn-out, stress disorders, for the elimination of toxins, as an accompaniment to acupuncture, etc. This is based on the positive experiences of myself and other therapists, but has not been proven in studies. I also use the protocols based on the studies of Nuno Nina and Jan Poleszynski.

Please talk to me to find out whether your complaints can be treated with frequency applications. 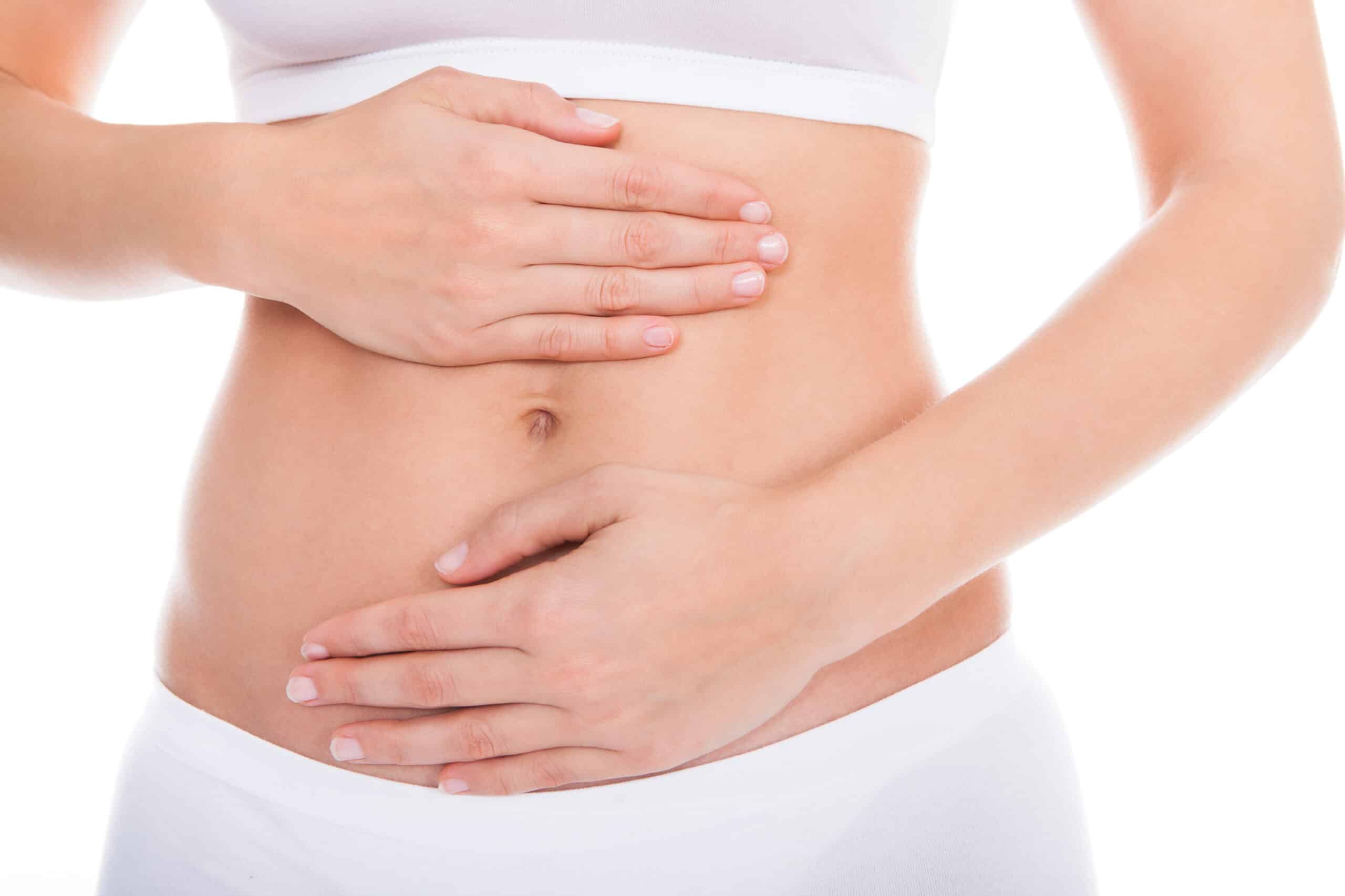 The microbiome, or more precisely the microbiota, is the wholeness of the different bacterial strains that inhabit the human body. There is a lot of talk in the media about the microbiome of the intestine, but the microbiome of our skin and its benefits for us should not be underestimated either. The microbiota must be thought of as a swarm of bees, in which the different bees perform the most diverse tasks, which serve the survival of the entire swarm and only secondarily of the individual bee. In our intestines thousands of different bacteria and yeasts are settled, without which we could not live - but they also could not live without us! Disturbances in the intestinal flora, as the microbiota is also called, can lead to digestive problems, intolerances and allergies. Often a so-called leaky gut (i.e. tiny holes in the intestine) develops which can then trigger a vicious circle of intolerances, digestive disorders and nutrient deficiencies with serious consequences for our well-being.

The examination of the intestinal microbiome and its treatment can be very helpful here. 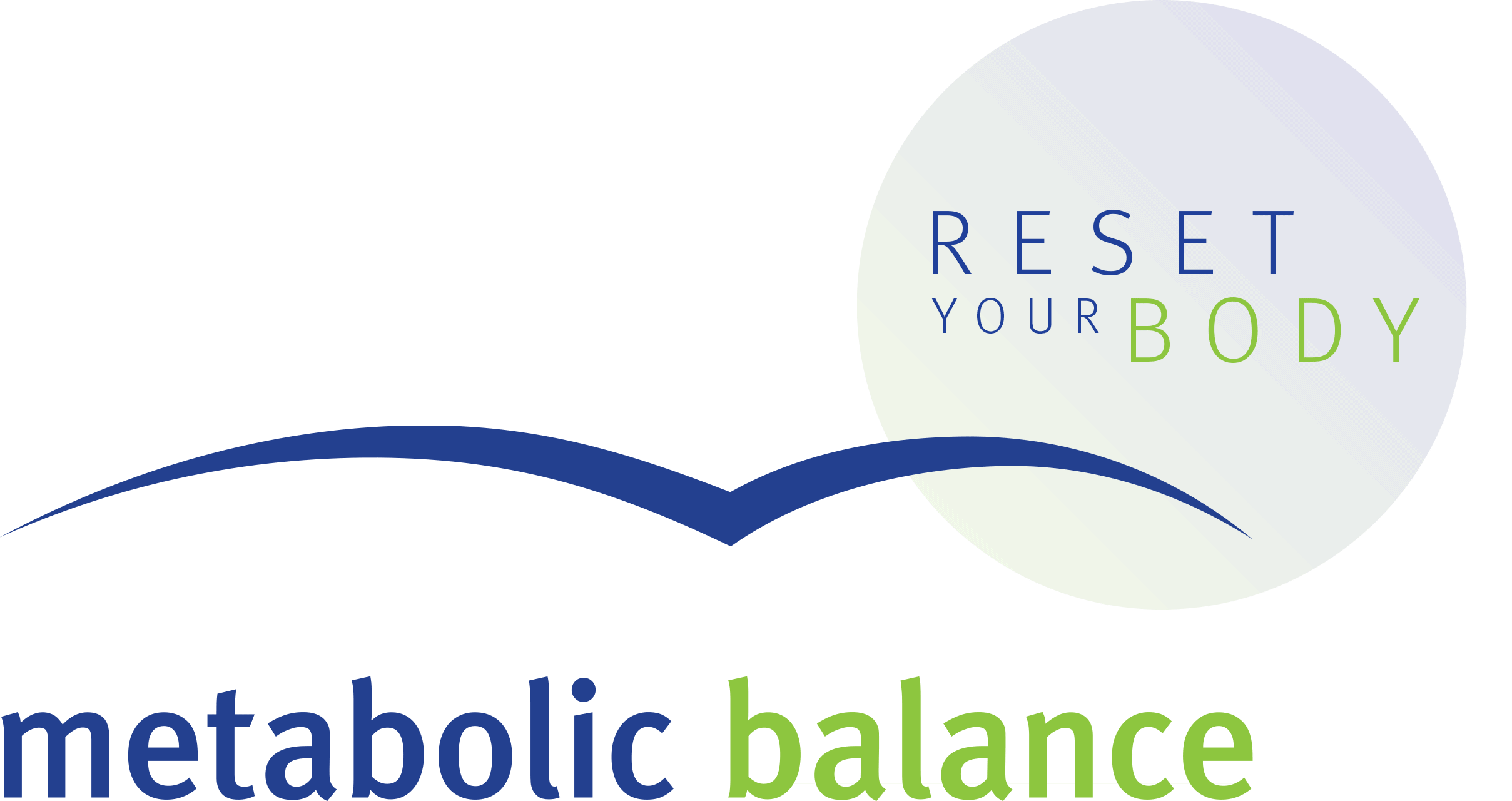 Metabolic Balance® (MB) is a nutritional program developed by the physician Dr. Funfack and nutritionist S. Bürkle after decades of experience in nutritional medicine.

Based on an extensive anamnesis, physical examination and laboratory examination, an individual nutrition plan is drawn up which leads through various phases. A consistent change of diet according to this plan leads not only to a loss of weight but also to a normalisation of the metabolism.

Many of my patients report a better general condition, less fatigue and an improvement of existing chronic diseases. I will accompany you with the necessary know-how.

There is good scientific data that MB leads to a permanent weight reduction.

Orthomolecular therapy is the treatment with minerals, vitamins and other substances that the body needs to function well and be in balance: Ortós is the ancient Greek word for "right" and "straight" - a therapy that wants to offer the body the right amount of the right molecules so that it can regulate itself. This requires a lot of knowledge about biochemical relationships in the body and more detailed blood tests than the standard. These blood tests are unfortunately not covered by the statutory health insurances, with a little luck by most private.

I have been working successfully with orthomolecular therapy for several years and consider this form of therapy fundamental for states of exhaustion and stress, chronic illnesses and many unexplained symptoms, some of which can be traced back to unrecognized deficiencies. 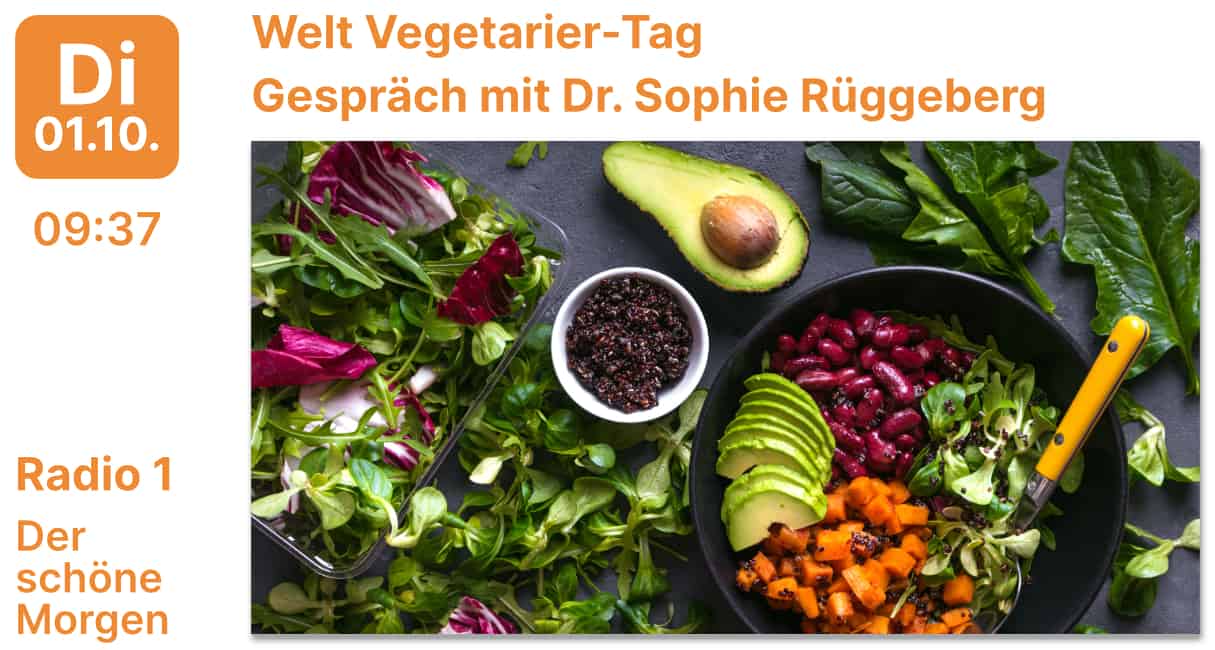 A good vegetarian or vegan diet is an art. Done correctly, it reduces the incidence of diabetes, high blood pressure, heart attacks and strokes. However, it also increases the risk of other diseases such as depression and anxiety disorders. Why is that? In my interview with Radio Eins, I explain some of the background.

Since we remain genetically carnivores, even if we have long since decided against eating meat, our intake of certain vital substances from plants is unfortunately reduced. This is why we have to pay special attention to our supply of protein with good biological value, omega-3 fatty acids, but also B vitamins, zinc, iron, calcium and vitamin D. A deficiency of these substances is not good for our health.